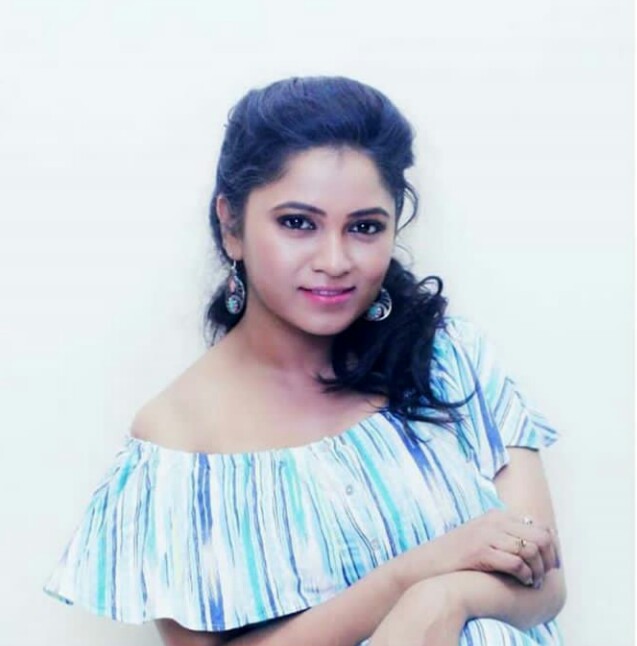 In today’s article, we will learn about Rasika Vengurlekar.

Rasika is an actress working in Marathi series and films.

Today we are going to learn about Rasika’s personal biography.

Rasika Vengurlekar was born on 11 July 1989 in Parle, Mumbai.

She started his acting career with the series Dil Dosti Duniyadari on Zee Marathi. But he got his true identity through this serial Devyani.

She started acting while in college. He completed his college education from Maharshi Dayanand College.

Rasika Vengurlekar’s first serial on Zee Marathi was Dil Dosti Duniyadari in which she played the role of Pragalbha.

She then played the role of Renuka Bhilare in the serial Freshers on the channel Zee Yuva. But he got his true identity due to the serial Devyani on Star Pravah.

After that Rasika Vengurlekar acted in Vijay Nikam’s serial ‘Shapit’.

She is currently playing the role of a comedy actress in the Maharashtrachi Hasya Jatra on Sony Marathi channel.

In May 2017, she got engaged to Marathi director Aniruddha Shinde.

Rasika Vengurlekar has worked with Shivani Surve in the series Devyani on Star Pravah. 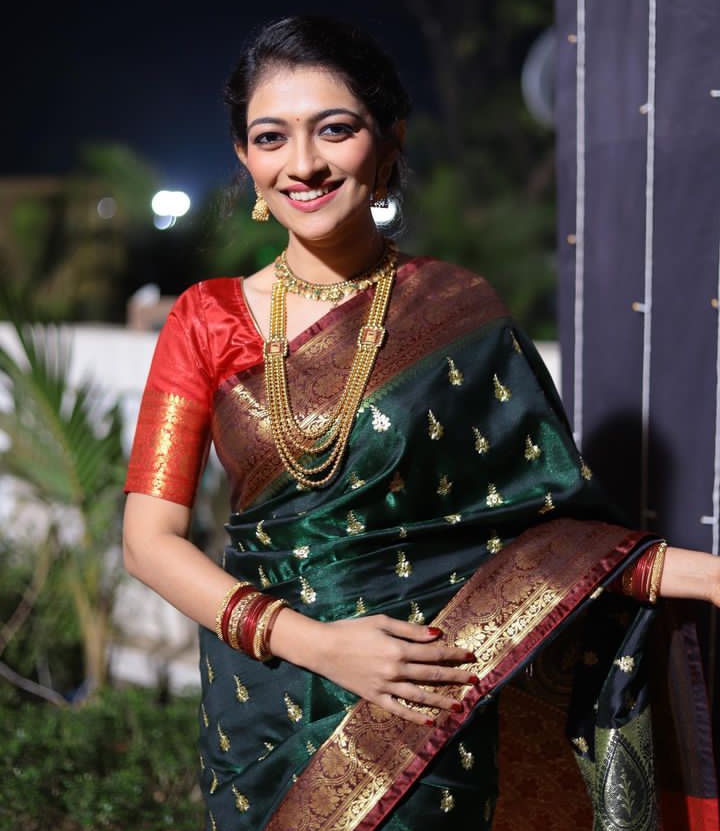 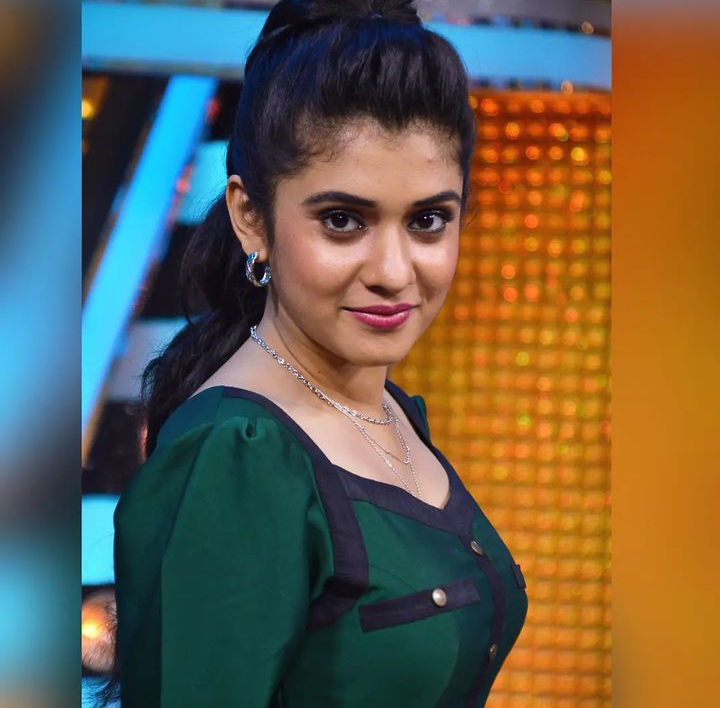 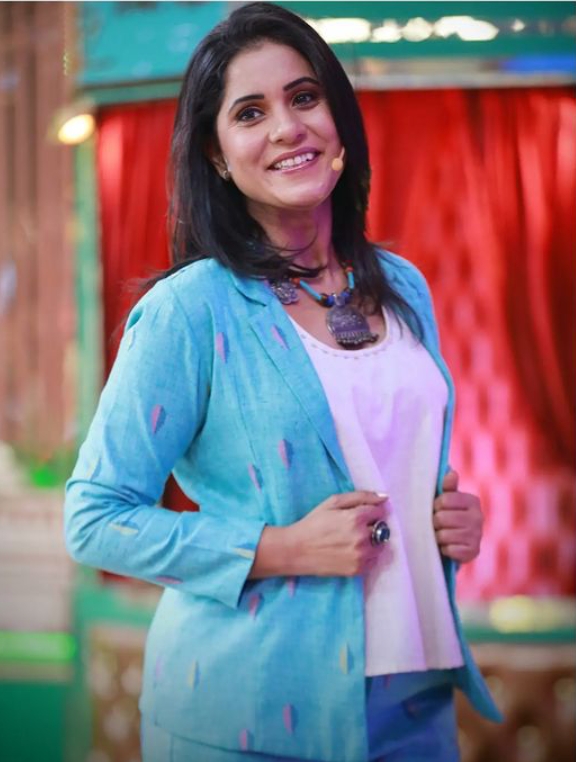 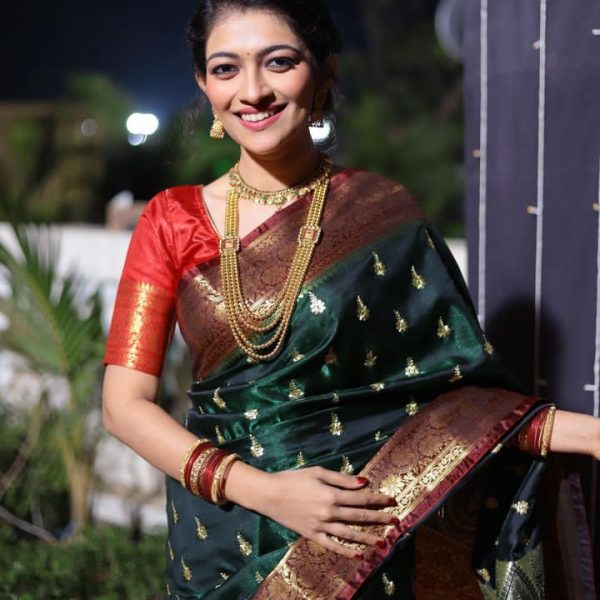 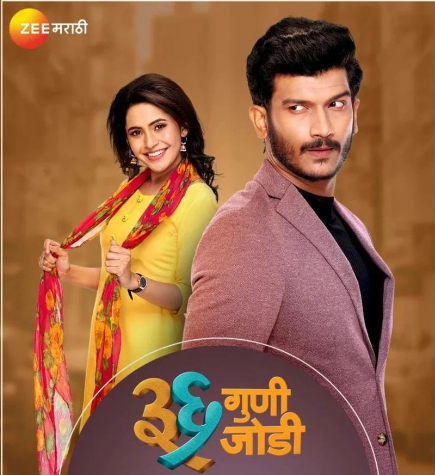 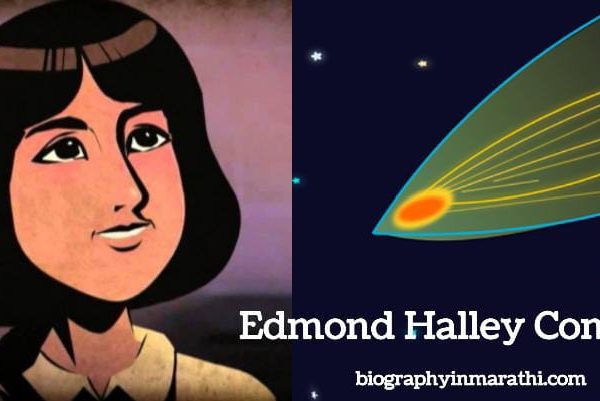 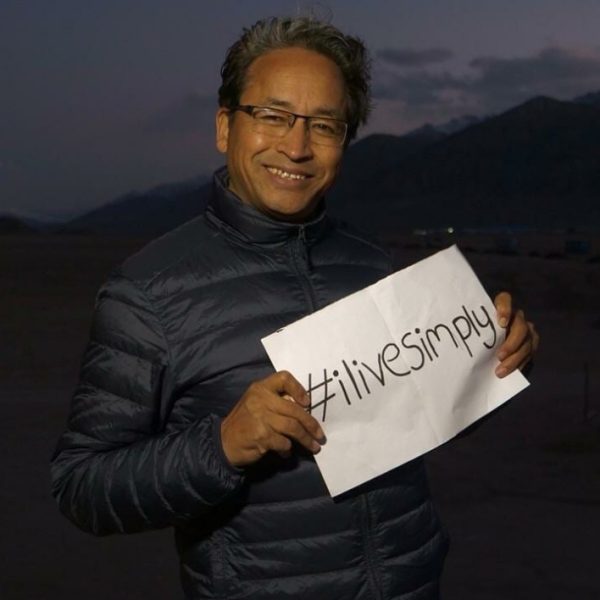 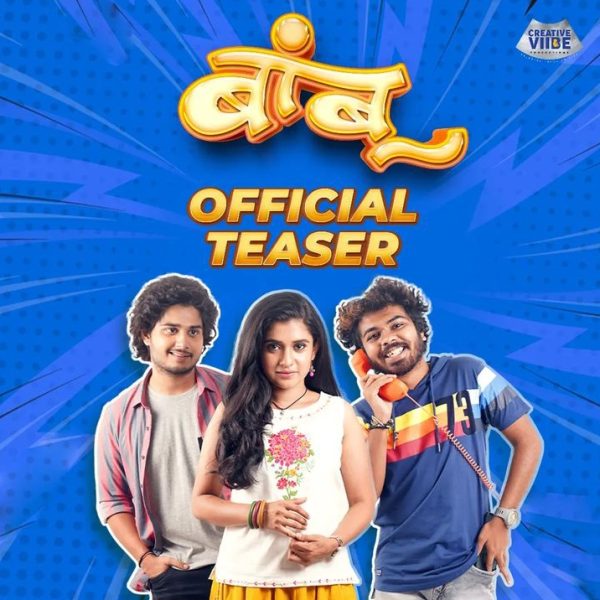